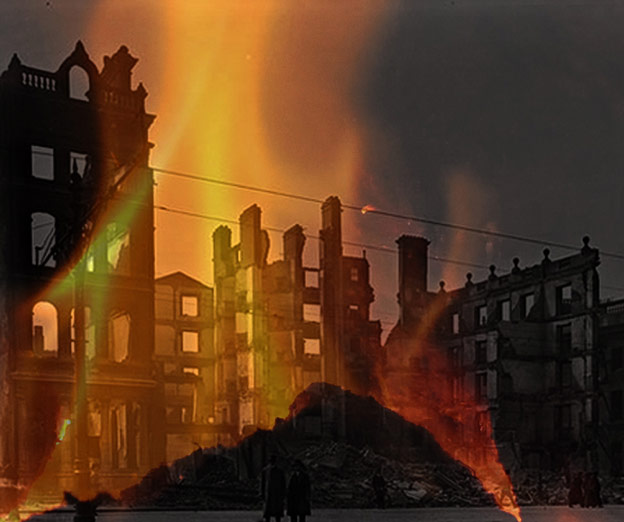 Did I mention before that I was in a film? Yes, this film tells a story that is little known outside of Connemara. It’s about Patrick Pearse and his connection with the people of Ros Muc, a real insight into his personal life, his inspirations and convictions.

The film was directed by Marcus Howard of Easter Rising Stories. He is an independent filmmaker who has spent the last few years capturing the recollections of relatives of the Easter Rising and documenting events and stories relating to the Rising and the War of Independence.

“The reason I do it”, he says, “is because I want to create an online library so that future generations won’t be left saying: I wish I’d asked more questions… In one of my films, the poet Theo Dorgan says that the truth of our history depends on our memory-keepers and on our storytellers. We are the memory-keepers, he said, we are the storytellers… and that’s why I do it.”  Howard’s great-great-grand uncle was Arthur Greene, a member of the I.R.B. in Dundalk.

Patrick Pearse was my great-grand uncle and he had a cottage in Ros Muc. There was a painting of that cottage hanging in our house as we grew up. My father had painted it long ago and it always reminded me of him.

The film includes many stories about Pearse from the people in Ros Muc, people whose grandparents might’ve met him long ago. There were fond memories of him. People remembered him as a quiet man who visited the area regularly. They described how he would sit with them, late into the night, listening to their stories, endeavouring to improve his Irish and discussing and developing ideas for a better future for Ireland. Éire saor agus Éire Gaelach.

If you can’t see the film directly below here, click into the blog itself:

Fáilte - Welcome to the website of visual artist Eoin Mac Lochlainn. Regular stories about the Irish art scene and more of my musings.....

Hello, I am an Irish artist and I’ve been writing a weekly art blog since July 2010. The blog is basically about the life of the artist - my interests, my inspirations, some stories about the art scene in Ireland, other musings... I'm gradually adding pages which will eventually form an archive of all my art exhibitions since my graduation from NCAD, Dublin in 2000. But first of all, I’m a practicing artist. I graduated from the National College of Art and Design in Dublin in the year 2000. I won The Golden Fleece Award in 2008. In 2010, I was shortlisted for the Davy Portrait Award and I won the ESB Keating McLaughlin Medal at the Royal Hibernian Academy Exhibition. I am one of the founder members of the artists' collective called Tondo. We have had exhibitions in all sorts of strange places – in a railway station, a lighthouse, a public park, a crate – but we also had a show in The National Gallery of Ireland. I have had several solo shows in Ireland, and have participated in various group shows in Ireland, England, France, Belgium, Georgia, and China. More information about my work can be seen in the Exhibitions section of this website, at: https://emacl.wordpress.com/exhibitions/ and also at the Olivier Cornet Gallery in Great Denmark Street, Dublin 1 and at: http://www.oliviercornetgallery.com/